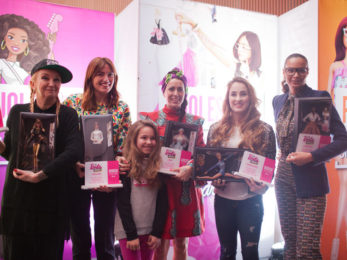 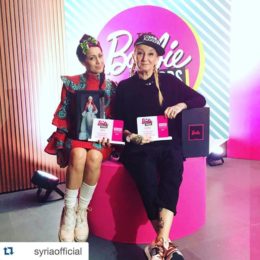 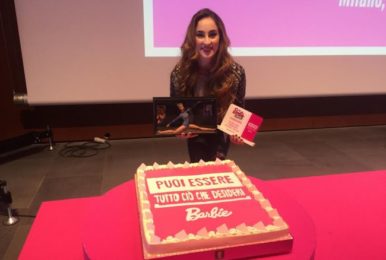 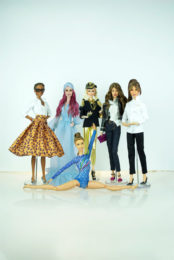 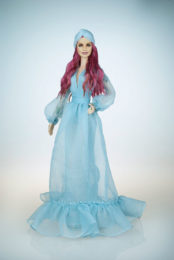 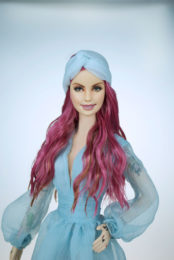 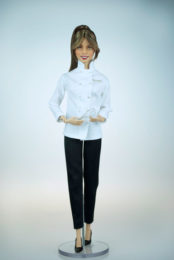 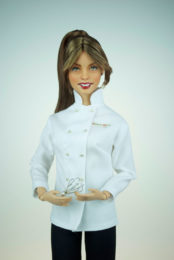 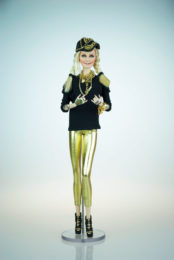 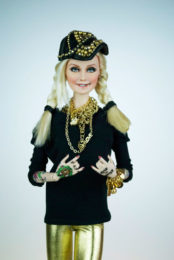 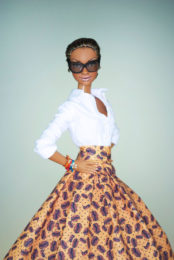 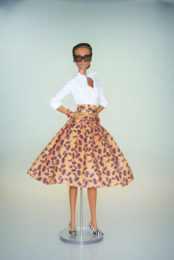 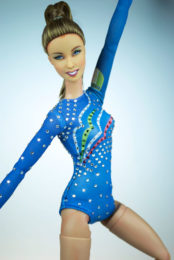 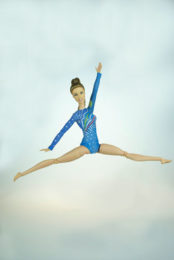 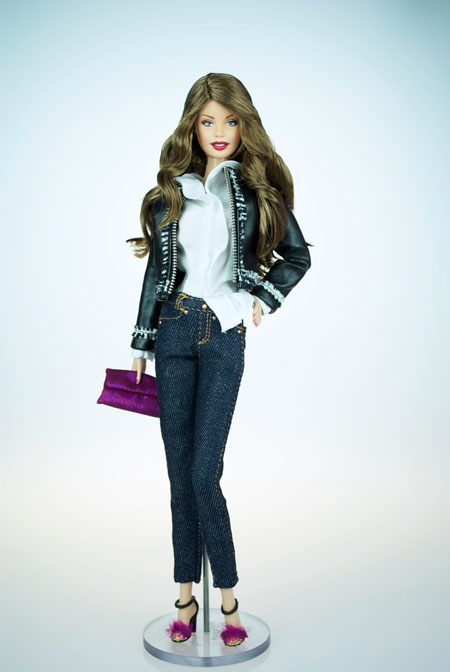 Magia2000 collaborates with Mattel to create 6 specials ooak for the “Barbie Awards Italia”.

Barbie celebrated her birthday March 9 launching the new campaign ““Puoi essere tutto ciò che desideri”.
In fact there is a child who has not dreamed of becoming doctor, hostess rather than princess thanks to the desired doll in the world.
Right on the heels of this new communication project were delivered to the Barbie Awards Italian Mudec, the Museum of Cultures in Milan six ambassadors of culture, sport, music, who believed in themselves and realized their dreams: Syria, Stella Jean, Chiara Nasti, Chiara Maci, Carlotta Ferlito and La Pina. Women between their different both for age and profession but with determination ride the wave of modernity and innovation.
Syria while singer and actress, Stella Jean, designer who proudly mixes to the West ethnicity in his creations, Chiara Nasti, a fashion blogger who is just 18 years has created a real business, Chiara Maci, the most famous Italian food bloggers, as well as sworn Cooks and flames, Carlotta Ferlito champion of artistic gymnastics, and finally the most famous of all the pina one of the popular Italian dJ. 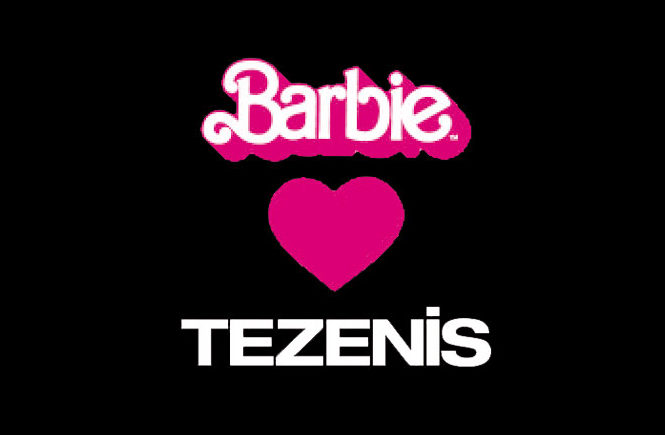 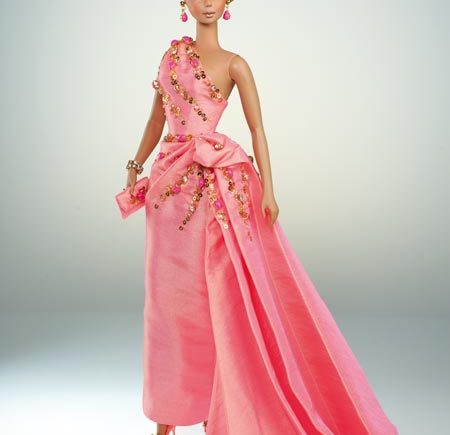 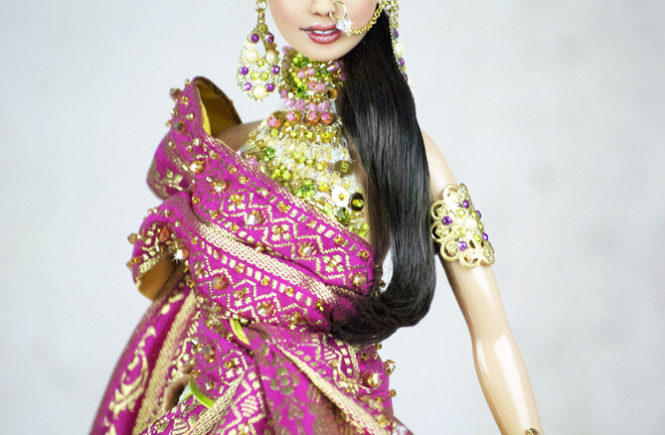 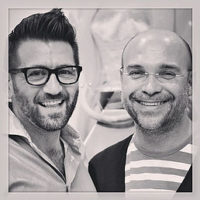 Magia2000, the artistic duo formed by Mario Paglino and Gianni Grossi, was playfully originated in 1999, during a warm sunny day, chaperoned by a playline Barbie sold as a magazine gadget. This way, the pure pleasure of play entered their adult lives...continue

By continuing to use the site, you agree to the use of cookies. more information